#18 – Writing, Producing, Directing “Zorro” – Behind the Scenes in Madrid 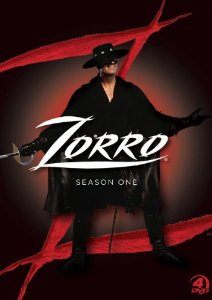 After Suzanne reacts to the impact of having recently seen Blackfish, the documentary detailing the dangerous cruelty of the SeaWorld theme parks, this podcast episode details how this updating of the classic “Zorro” was realized through international co-production financing and the “well-oiled machine” created by producers Goodman-Rosen.

Bob describes the talent search undertaken to find the right actor for the  dual lead roles of “Don Diego” and “Zorro”, and takes pride in recalling that Canadian Duncan Regehr–the first of nearly 100 actors to audition for the part–was his only choice. 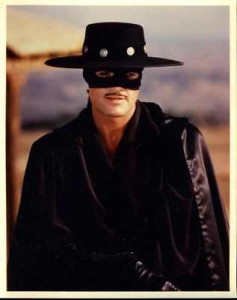 “I put Duncan’s name in my pocket that first day…and after seeing every actor in town, pulled it out two weeks later,” he recalls.

Suzanne describes the rigors of shooting in mid-summer Madrid, Spain and reminds Bob that it wasn’t just the heat that affected his directing on the set, it was his innate fear of horses and all things equestrian.

Bob then recalls working with Henry Darrow–the only actor to appear in all three television incarnations of Zorro–as well as with guest stars who included the original Batman, Adam West, Jesse Ventura, Andre The Giant, and–in one of his first acting gigs–the man who would become his generation’s James Bond, Daniel Craig. 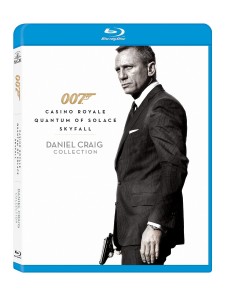 Describing Zorro as one of his most creatively fulfilling television assignments, Bob tips his hat to the international production crew and to Story Editor Philip John Taylor…while Suzanne wonders if his fondness for the show and the “well-oiled production machine” that made it all possible wasn’t somewhat colored by his enjoyment of Marbella Spain’s topless beaches…