Hawk Koch announces the publication of his new book Magic Time: My Life in Hollywood! 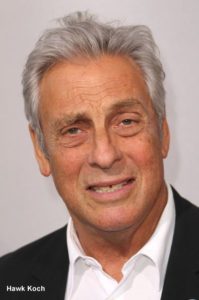 Chinatown, Marathon Man, Rosemary’s Baby and Wayne’s World are just the tip of the iceberg on the list of this Hollywood producer’s credits. Starting at the bottom rung of the Hollywood ladder as a lowly production assistant, eventually becoming President of the Producers Guild of America and the Motion Picture Academy, the story and career of Hawk Koch is is the stuff of showbiz legend.
Download the interview! 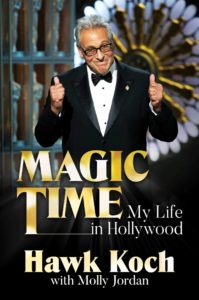 But his new book is far more than another “Hollywood tell-all” or a series of behind-the-scenes vignettes. It’s the amazing true story of  love and reconciliation between a father and son who both managed to live and work under the glare of Hollywood fame and fortune.

Listen to the interview on iTunes/Apple podcasts here. 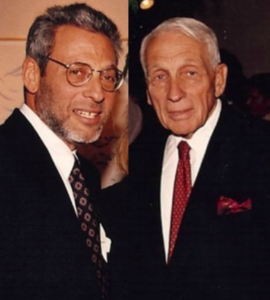 In this podcast interview, you’ll hear Hawk describe his childhood and the work ethic he brought to every movie set he worked on. He even shares details about how he collaborated on his new book with the one who knows him best!

Magic Time: My Life in Hollywood  is available now at Amazon and in bookstores nationwide. It’s a terrific read for anyone who wants to know what it takes to succeed in showbiz…and in life.

Get the  instant download for sharing and repeated listening!