Meet the Most Prolific Director in Television History! 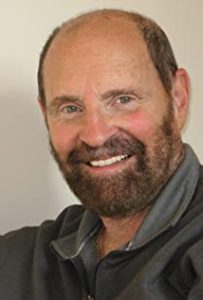 Born and raised far from the glamour of Hollywood, Alan J. Levi began his filmmaking career at age 15 when he produced and directed a half-hour 16mm black-and-white comedy entitled “Keep Your Spirits High” while a sophomore in high school. Finding no one who would hire this aspiring director, he organized his own company, “Petite Productions,” which was financed entirely by his fellow schoolmates, and with a grand total of $256 in operating costs, he began his career as a Director/Producer.

Since those humble beginnings, Alan has directed over 350 hours of prime-time network television over the past nearly 30 years. This informal interview is a living lesson on how to build an incredible career as a Hollywood Television Director.

With more than 350 prime-time major television series directing credits, Alan has won a 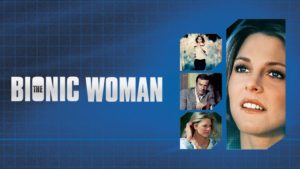 Listen to this engaging podcast interview…and you’ll learn exactly what it takes to make it as a bigtime Hollywood Television Director!