Quick link to a great interview!

Here’s a high-energy podcast interview with the amazing Ilene Graff! 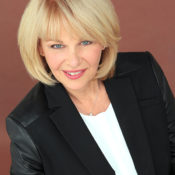 Ilene Graff: the woman does it all!

She’s the Grammy-nominated recording artist and actress who is best known as the co-star of the hit ABC-TV series Mr. Belvedere.
I want to hear this one! 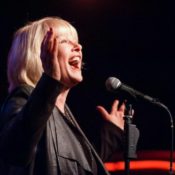 Ilene started as a Broadway understudy and “pit singer” as a teenager and went on to appear in I Love My Wife, Charley’s Aunt, Cabaret, Grease, and Annie Get Your Gun.

She came to Hollywood to appear on a wide range of TV series, including Barnaby Jones, Laverne & Shirley, Mork & Mindy, Three’s Company, St. Elsewhere and Castle, and co-starred with Bob Uecker in all 117 episodes of Mr. Belvedere. 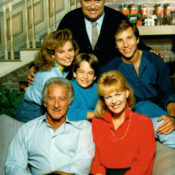 The Cast of “Mr. Belvedere”

In this laugh-filled interview, you’ll hear how this New York native hails from a family of gifted actors and musical entertainers and how she learned the music business from the ground up.

“What the Other Mothers Know”

As if being a Grammy-nominated singer, musical theater Broadway star, and TV series leading lady wasn’t enough, Ilene is also a published co-author with her book What the Other Mothers Know.

Ilene is currently “paying it forward” with the vocal performance workshop Making the Song Your Own, which she created with her husband, ASCAP award-winning composer Ben Lanzarone.

Making the Song Your Own: a vocal performance workshop for everyone!

It’s a lively interview with a genuine Hollywood and Broadway star…not to be missed for anyone working toward their own showbiz career!