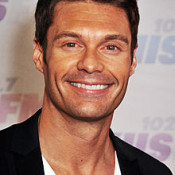 This episode opens with Suzanne’s discussion of all things “reality TV” as she describes the new Ryan Seacrest reality show Montecito shot right in her Santa Barbara neighborhood, while Bob shares his appreciation for classic rock music albums on vinyl. 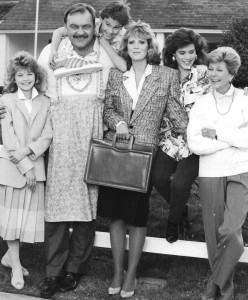 Bob then reveals how he got the “inside track” and sold a television pilot at NBC Productions starring the unlikely trio of NFL Chicago Bears Hall of Fame linebacker Dick Butkus, Harriet Nelson–classic television queen of The Adventures of Ozzie and Harriet fame–and young Johnny Galecki, the star of CBS-TV series The Big Bang Theory.

Once Suzanne describes her lifelong infatuation with Harriet’s rocker son Ricky Nelson, the conversation moves into the secrets of the network and studio casting process, and how Butkus truly held his own as a comedic actor surrounded by first-timers, with details of the script development process under NBC’s Brandon Tartikoff. 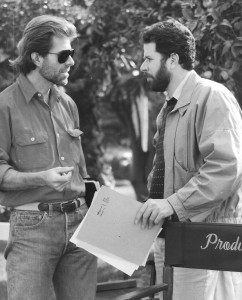 Bob and Suzanne touch upon the fact that Time Out for Dad may have been ahead of its time, dealing with the challenges faced by a stay-at-home father dealing with a wife whose career is on the rise and has drawn the attention of a boss played beautifully by Scarface star Paul Shenar.

Bob recalls working with a seasoned technical crew on the pilot, including the show’s cinematographer who had credits ranging from Frank Capra’s It’s A Wonderful Life and Mel Brooks’ Blazing Saddles to Robert Aldrich’s The Longest Yard. 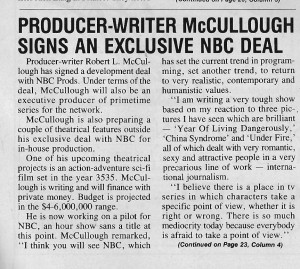 The discussion then turn to the cruel odds of the TV pilot process as a project goes through the variouis phases of story-pitch-script-shoot…and then the unique decision-making that follows.

It becomes a lesson in dealing with the realities of being caught in the middle of network programming changes, and the real definition of “failure” in the world of television.