“Where Hollywood Hides” THE BOOK! 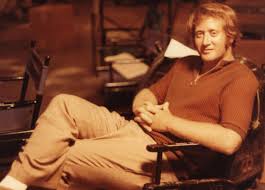 Suzanne and Bob are joined by producer Lloyd Schwartz who shares the story of his long and successful career in Hollywood. 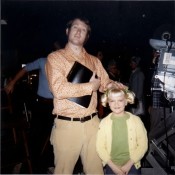 On “the Brady Bunch” set

Starting as a youth camp counselor and standup comic,Lloyd tells how he sold his first network script on while still in college. You’ll hear how his innate confidence and writing ability saw him rise quickly through the ranks to become Hollywood’s youngest television producer. 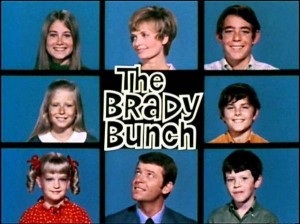 Lloyd doesn’t pull any punches as he describes his notion of “happy projects” and reveals his secret to building a lasting writing career. With an obvious instinct for teaching and “paying it forward”, Lloyd shares a realistic and practical step-by-step strategy for breaking into the studio system. “If you do exactly what I’m saying, you’ll get into the business”.

Throughout the conversation, Lloyd shares stories of his favorite actors, talks about what it was like moving up through the ranks and eventually becoming a network executive. 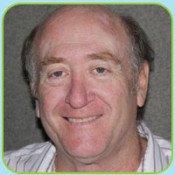 It’s a high-energy inspirational interview peppered with rock-solid tips for surviving in Hollywood, including Lloyd’s personal mantra “The phone will never ring. You have to make it happen.”

Lloyd Schwartz has a unique and inspiring story, and if you want “the keys to making it in Hollywood”, you’ll want to hear him share them with you.