Quick link to an amazing conversation! 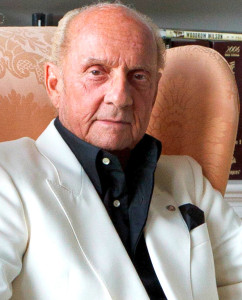 You can count on one finger those directors who have transitioned from a career as a stuntman climbing the faces of Mount Rushmore in Hitchcock’s North by Northwest to that of Hollywood’s “go-to” television director.

That man is Ray Austin, whose work as a director includes episodes on every hit TV series from the 1960s to the present day.

Doing what he loves best

In this incredibly entertaining conversation with Bob & Suzanne, Ray shares intimate stories of his wartime childhood and the events leading to his lifelong relationship with legendary film star Cary Grant. 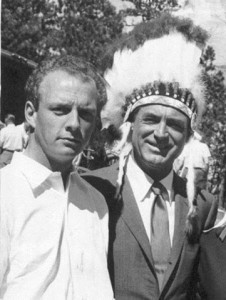 With Cary Grant on the set of “North by Northwest”

You’ll be infused with Ray’s unmatched energy and work ethic as he recalls his early conversation with Alfred Hitchcock which focused his personal ambition to someday replace Hitchcock in the director’s chair. 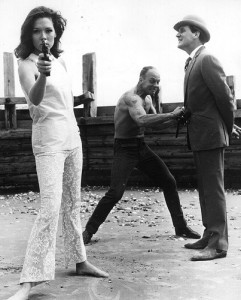 Directing stunts on “The Avengers”

You’ll hear how Ray’s athletic prowess and charismatic personality were matched by a keen writing ability that soon won him his first directing gigs.

The life and career of Ray Austin—with more than 300 directing credits ranging from The Saint and Black Beauty to Magnum, P.I., The Six Million Dollar Man, Highlander, Spenser: for Hire, and The New Zorro—and with a pantheon of show business celebrity friendships ranging from Cary Grant to TV’s iconic producer Quinn Martin–is nearly the stuff of fiction.

Today, Ray—the bona fide holder of an historic feudal Irish title as The Baron Raymond John DeVere-Austin—is the renowned author of Find Me a Spy, Catch Me a Traitor as well as the Beauford Sloan Mystery Series. It’s a page-turning trilogy featuring The Eagle Heist, Dead Again, and Your Turn to Die (all great reads now available at Amazon.com).

Ray’s novels…check them out at Amazon!

The story of Ray Austin’s life and career is an inspiring and compelling piece of Hollywood history, the likes of which will never be seen again. This is a conversation you don’t want to miss! 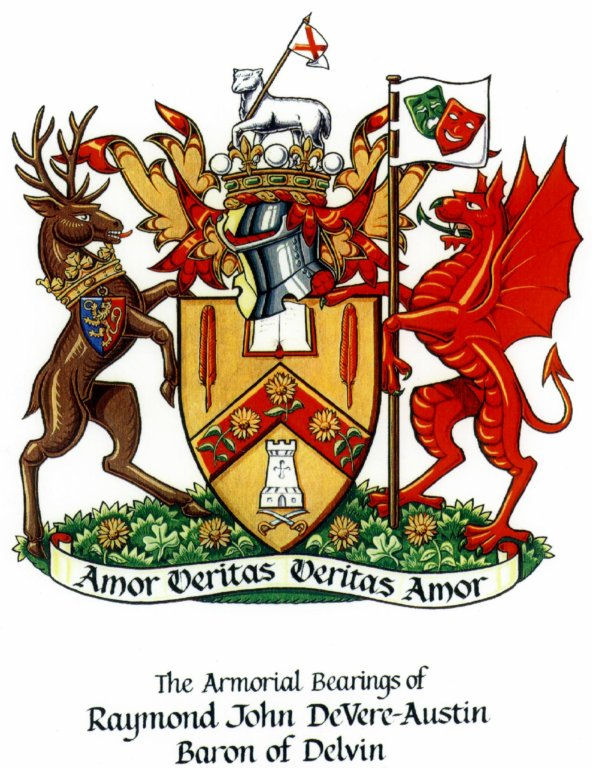