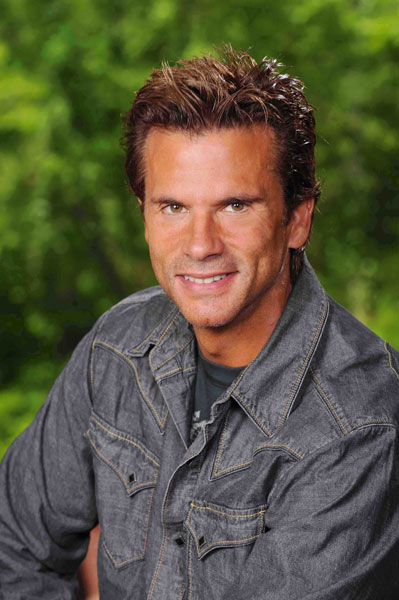 In this informal hour-long conversation with Bob & Suzanne, Lorenzo Lamas shares intimate stories of his childhood as the son of legendary movie stars Fernando Lamas and Arlene Dahl and as the stepson of MGM super-star Esther Williams.

You’ll hear what life was like as a boy growing up in the shadow of his parents’ showbiz fame…and how was cast in small TV roles and found himself playing alongside John Travolta and Olivia Newton-John in Grease. 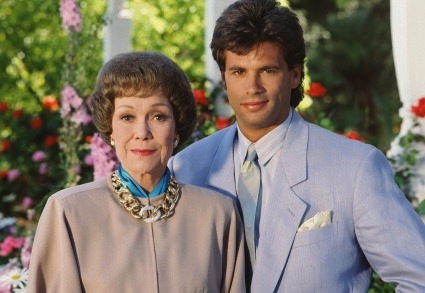 But it was Lorenzo’s audition for the role of “Lance Cumson” on CBS-TV’s Falcon Crest that shot him to stardom working with family friend Jane Wyman.

As the only Falcon Crest cast member to appear in all 227 episodes, Lorenzo shares a unique perspective on the series. 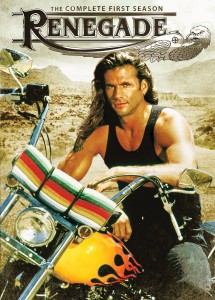 As Reno Raines in “Renegade” 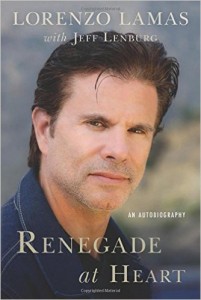 You’ll hear about Lorenzo’s new autobiography, Renegade at Heart, and hear him tell it all in his own words in hour-long conversation.