David Ansen’s passion for movies has earned him one of the most unique and influential careers in modern entertainment history. 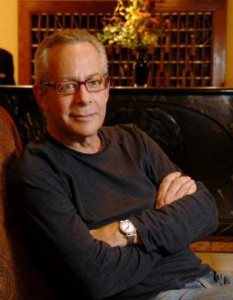 He joins his high school classmate Bob and Suzanne in a revealing and engaging conversation that starts with a childhood growing up in Beverly Hills as the son of a Hollywood industry insider.

Going from undergrad writing studies at Harvard, to life on a commune, and then to writing about movies for Boston’s The Real Paper, David then moved on to a decades-long career as Newsweek’s leading film critic. 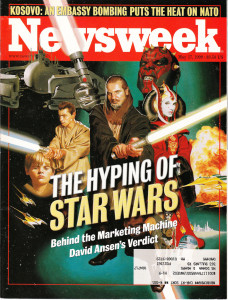 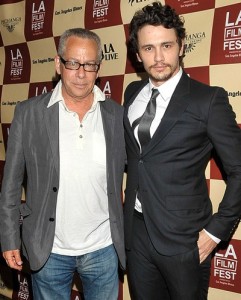 David’s new assignment as Lead Programmer for the 2016 Palm Springs International Film Festival guarantees his ongoing influence in the world of serious filmmaking.

If you like movies, you don’t want to miss this revealing conversation with David Ansen.

Come meet David and hear him tell it all in his own words on this free iTunes podcast.