In their second episode, Bob admits that literally begging his way into grad school proved to be a brilliant career move which ultimately led to snagging his first showbiz job as an NBC “page” in beautiful downtown Burbank. 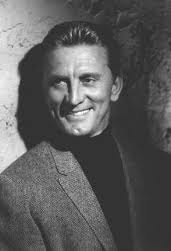 Kirk Douglas: the definition of “charisma” 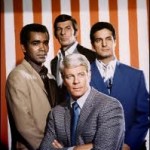 Suzanne reacts to Bob’s obnoxious-at-the-time career moves as he jumped a long line of others waiting for the dream job at Paramount Studios and found himself on the set of “Mission: Impossible” working side-by-side with Bruce Geller, Peter Graves, Martin Landau…and got his first taste of the writer’s life with the help of Producer Bruce Lansbury. 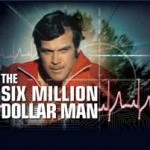 Suzanne takes Bob from Paramount to Universal Studios and gig’s on “Six Million Dollar Man” and “Bionic Woman” where he actually sells his first script without having the common sense to even get an agent. 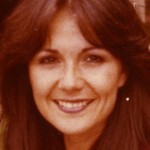 We also learn that Suzanne’s break into showbiz as a production secretary who couldn’t type wasn’t hurt by her personal connections or her long legs.