Actress Ana Alicia has a free-wheeling up-tempo conversation with Bob & Suzanne as she holds nothing back in telling her very personal story.

The story of Ana Alicia—of a girl born in Mexico, raised in El Paso, educated at Wellesley on full scholarship, and determined to follow her acting dreams even while going to law school—is a lesson for anyone thinking about a career on stage or in front of the camera. 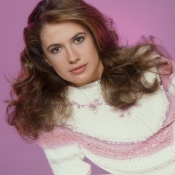 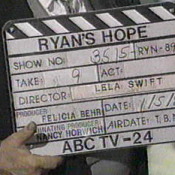 She describes her first screen test—and why she wore a casting director’s sweater over her own clothes—and how that propelled her into a starring role on Ryan’s Hope at the age of 20.

This fast-paced conversation reveals Ana Alicia’s very real intelligence, commitment to craft, and the personal determination that saw her rocket to national prominence on the cast of CBS-TV’s hit series Falcon Crest by the time she was 25. (Don’t miss her story about her “sexy” audition and the real-life “drama” behind the scenes of the series.) 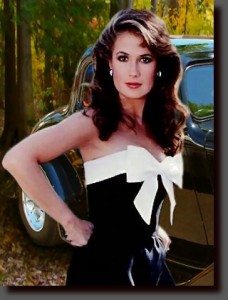 Ana talks candidly about the real world of auditions, casting sessions, and working on the sets of more than 30 major TV shows and movies as she gives a compelling lesson in determination, preparation, and the focus it takes to make it as an actor in Hollywood…and the hard choices involved in choosing family and motherhood over a stellar career.

This is an inspiring, educational, and heartfelt conversation…and it’s not to be missed.