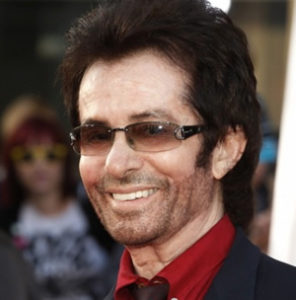 Here’s an intimate conversation with Academy Award winner George Chakiris…truly a triple threat as an actor, dancer, and singer.  You’ll hear the personal story of a genuine and lasting Hollywood superstar.

He’s a man with more than just “talent”…he’s a truly thoughtful professional and an inspiration to anyone looking for a career in the entertainment industry. 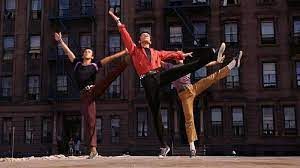 Chakiris has won multiple awards, including an Oscar and a Golden Globe Award for his dynamic role as Bernardo in the film classic, West Side Story. 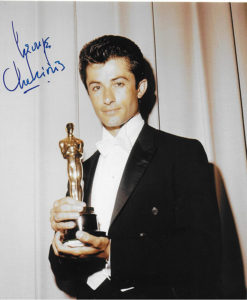 It doesn’t get better than winning the Oscar! 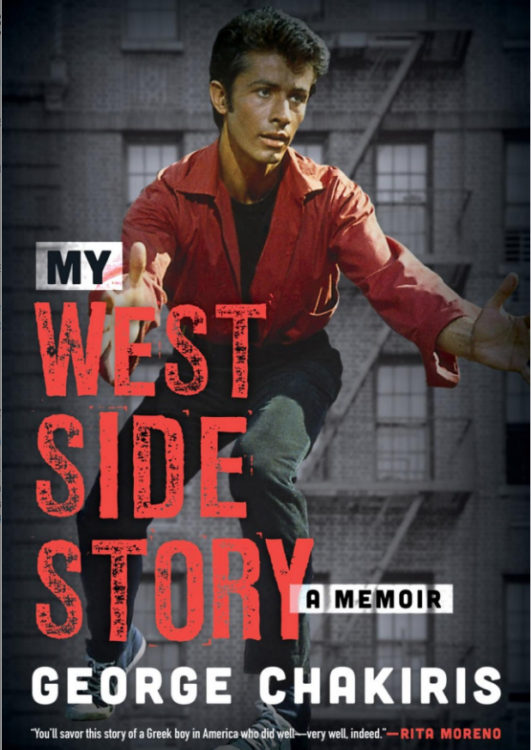 My West Side Story…a fantastic read!s

In this not-to-be-missed interview, Chakiris discusses his new book “My Westside Story,” shares some amazing personal stories, and gives priceless advice for anyone with the dream of making it big in Hollywood!