A Legendary Actress…Now an Amazing Singer! 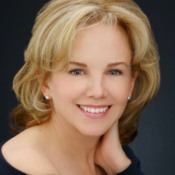 Here’s an amazing, free-flowing conversation with this generation’s most gifted and dynamic actress-singer.

Linda Purl grew up in Japan and became the only foreigner to train as an actor at the Toho Geino Academy, and when she returned to the U.S. in her late teens, she quickly came to the attention of audiences nationwide in the long-running TV soap The Secret Storm. 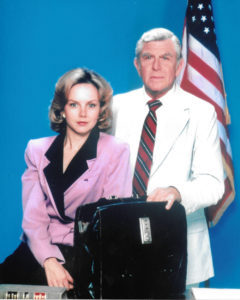 That was the beginning of a career that has earned her hundreds of film and television credits including iconic roles in classic TV series (“Happy Days,” “The Waltons,” “Matlock”) and starring gigs in prime-time network series like “Robin’s Hoods,” “The Oath,” and “The Office.”

When she wasn’t in front of the cameras, Linda has been a regular on- and off-Broadway appearing in everything from The Adventures of Tom Sawyer and The Merchant of Venice to The Year of Magical Thinking and  The King and I. 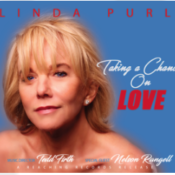 Linda’s latest career moves have her making big waves as a recording artist and cabaret singer.  With multiple solo concert appearances in New York, Los Angeles, and Tokyo, her CDs Midnight Caravan, Taking a Chance on Love, and Up Jumped Spring are destined to become classics. All available here.