From Child Actor to TV Legend 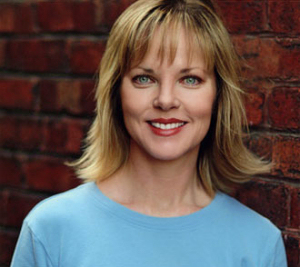 Actress Melissa Sue Anderson became an internationally-recognized television star at the age of eleven and remains a fan favorite for her long-running portrayal of “Mary Ingalls” on Little House on the Prairie.

In this revealing and very personal conversation, Melissa shares details of her life as a child actor who broke into the business because—in spite of her confessed shyness—“it sounded like fun”.

Melissa’s innate sense of humor is evident as she shares her anxieties of auditioning for network executives, producers, and directors…all the while competing with other talented kids like Jodie Foster.   But Melissa apparently had “that special something” that sold well on the tube, because by the time she was cast in her first television role on The Brady Bunch, she had dozens of on-air commercials to her credit.

Throughout the interview, Melissa delivers the impressions of a 10-year old working on Hollywood’s sound stages where she was surprised to find that “things were so fake.” She describes her many co-stars with amusing candor, and shares memories of those who generously gave her their inside “acting tips”. 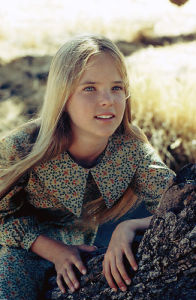 As “Mary Ingalls” on Little House on the Prairie

Fans of Little House will be intrigued to hear Melissa describe her first meeting with Michael Landon and what it was like competing for the role of “Mary Ingalls”…and ultimately working on the show where she really learned the ropes of working in an ensemble of actors on a hit series. 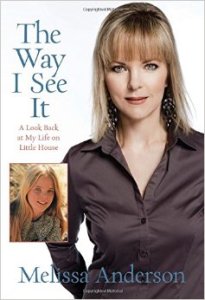 Emmy winner and member of the Western Performers Hall of Fame–whose favorite acting gig was on The Equalizer, created by her future husband Michael Sloan–actress Melissa Sue Anderson’s story is inspiring and instructive.

Throughout the podcast, Melissa delivers great insights into working with agents, producers, directors…and the unpredictable yet very real value of “luck”.