Dolby Atmos innovator and this year’s Oscar Winner David Gray was always tinkering with the family record player and stereo receiver.  His professional career began as a teen repairing damaged speakers at the local drive-in movie theater for pocket change. 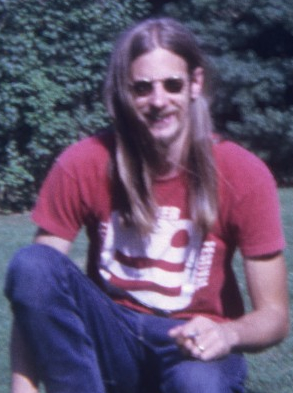 David was an entrepreneurial “hippy” in college, promoting campus concerts and booking up-and-coming folk singers and rock bands…many of whom depended on his technical skills for their onstage sounds. 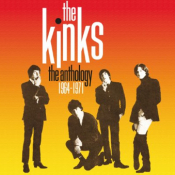 After building his first complete sound system for the Tanglewood concert series, 19-year old David found himself on a national tour with The Kinks, where one of his jobs was repairing the band’s beer-drenched sound gear. 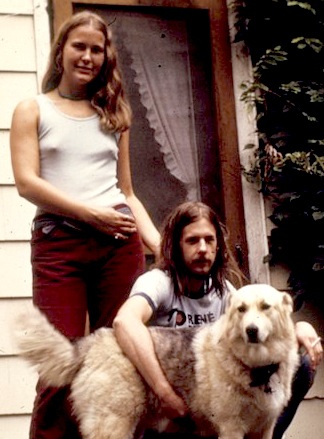 In this podcast, you’ll learn what it takes to actually make a world-wide Rock & Roll tour a reality, as David recalls his gigs as concert tour sound engineer for Mahavishnu Orchestra, Steely Dan, Linda Rondstadt, The Kinks, and Frank Zappa’s Mothers of Invention. 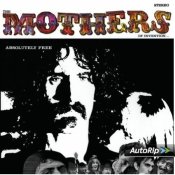 David tips his hat to the live performance talents of The Beatles and The Rolling Stones and shares the reason why they were so great in concert. 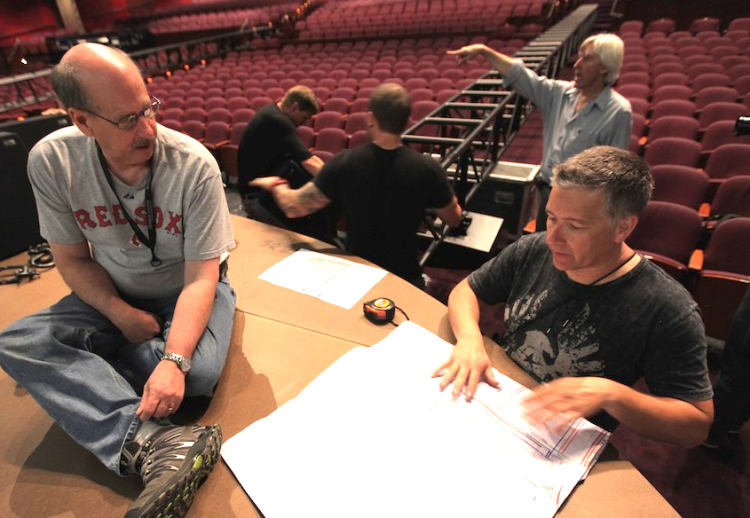 With “life on the road” behind him, David was one of the early engineers drafted by Dolby Sound just as Star Wars put them on the map.  He then found himself working on movies ranging from Sex, Lies, and Videotape and 200 Motels to mega-hits Die Hard, Flashdance, Footloose, and Predator.

Always at the intersection of talent and technology, David has been recognized by The Motion Picture Academy as one of the industry’s leading innovators in bringing film sound and music into the 21st Century.  Just this year, he was awarded the Gordon Sawyer Academy Award for Excellence in Sound Design. 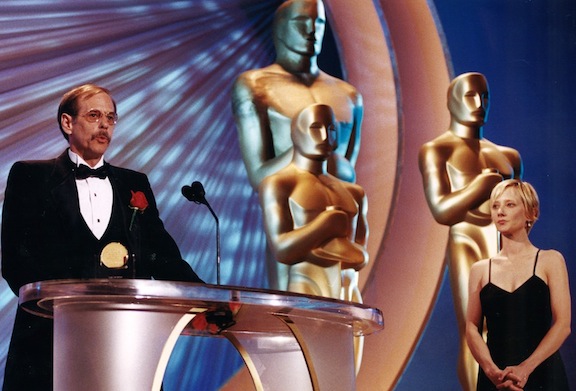 David shares details of the recent introduction of Dolby’s Atmos and true “3D sound” to movie theaters around the world, and gives genuine inspiration to anyone looking to break into the tech world of “movie sound”.

It’s a conversation you won’t want to miss!