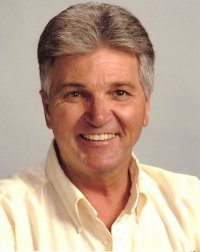 Bob & Suzanne have a candid and free-wheeling conversation with actor Paul Petersen, once a child star and pop music teen idol, now a prolific novelist and the man behind A Minor Consideration, dedicated to the welfare of young showbiz performers .

Breaking into mainstream Hollywood as one of the original Mousketeers on Disney’s Mickey Mouse Club, Petersen went on to a co-starring role on one of the most iconic television series of all time, The Donna Reed Show, playing what he describes as “the classic gap-toothed wisecracking younger brother”.
Paul recalls the on-set acting lessons learned by performing opposite movie greats Cary Grant and Sophia Loren in Houseboat, and then from working with Carl Betz, Donna Reed, and Shelley Fabares.   He then openly shares the gritty lessons of Hollywood studio casting when The Donna Reed Show went off the air after eight years, and Paul went from young star to struggling actor.

Articulate and direct, Paul pulls no punches, telling his story with compelling intelligence and honesty. You won’t forget hearing about the day that Mickey Rooney literally showed up unannounced at his doorstep to give him a dose of hard Hollywood Reality.

What follows is a story of strength, stamina, and personal transformation, as Paul suddenly found himself “out of the loop” as an actor…and did something about it. The lessons he shares should be heard by every “stage mother” and by all talented kids with dreams of making “the bigtime” in Hollywood. 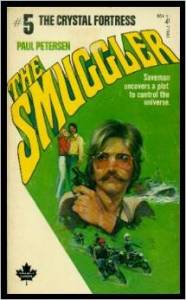 One of a series of action-packed novels

The dynamic story of Paul Petersen’s Hollywood career—which took him from iconic television star and international teen idol to unemployed actor and then to the halls of academe and a career as a novelist and social activist—is as dramatic and compelling as any of his TV and movie roles…and it’s rooted in the bottom-line reality of show business.

If you’ve ever worked in the entertainment industry…or if you have dreams of someday breaking into television, movies, or music at the professional level, this interview with Paul Petersen is no to be missed!