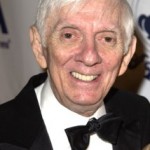 Bob & Suzanne set the direction for their future podcasts and outline the high points of Bob’s writing and producing career from his years with Aaron Spelling to his gig with Jerry Bruckheimer. 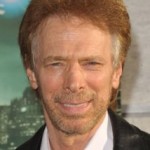 Bob reveals the secret to longevity in the TV game while recalling those shows that took his family on extended overseas adventures and taught him the nuances of working with international crews and foreign co-production deals.

From turning another failed pilot (The New Zorro)into an 88-episode hit (and finding the world’s most expensive hot dogs), to selling an action-packed ABC-TV network pilot based on a 3-year-old’s show idea, to scouting the South Pacific looking for perfect surf… 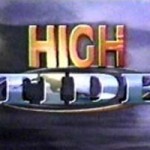 Bob touches upon the unique elements of his long career. With high praise for many of the actors and writers he worked with, Bob discusses the value of building credits and generating relationships in what is really a very “small business”.

Bob and Suzanne also touch upon the state of series television today while foreshadowing great things to come in future podcasts.