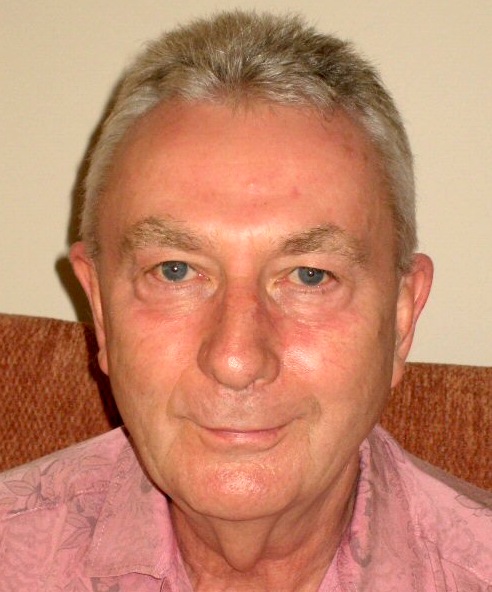 TV writer Philip Taylor has a unique show business history and track record. In this podcast interview, he describes his journey from a childhood in rural England to Hollywood sound stages, with dozens of  credits as TV writer on some of television’s most memorable hit shows. 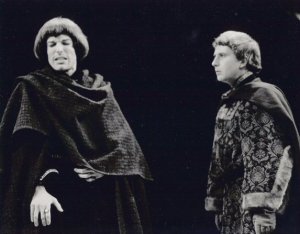 Taylor talks about his years of studying at London’s Royal Academy of Dramatic Arts, and recalls the thrill of performing Shakespeare on the international stage. He then shares his experience “being in the right place at the right time”, and how he became a TV writer almost accidentally.

Not many have the ability to move between comedy and dramatic genres, but Philip has multiple credits as a TV writer on both sides of the fence.   He’s written for shows as varied as “Mork & Mindy”, “Murder, She Wrote”, “Eight is Enough”, “CPO Sharkey”, “Good Times”, and “Knight Rider”, demonstrating an unusual ability to move between half-hour sitcoms, hour dramas, two-hour longform TV movies, and feature films.

“Lust in the Dust” starring Tab Hunter and Divine 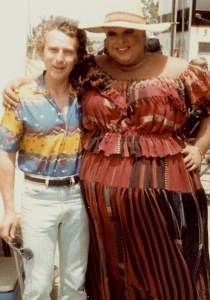 Philip with “Divine” on the set

With great humor and plenty of behind-the-scenes details, Philip tells Bob and Suzanne how he wrote the cult movie classic “Lust in the Dust”, starring Tab Hunter and the legendary Divine.

He then describes his four-year stint writing for “ Zorro” (and acting in an episode on location in Spain), which he quickly followed with multiple scripts for “Highlander” and for Jerry Bruckheimer’s first TV series, “Soldier of Fortune, Inc.”

Now teaching film and television writing at Arizona State University, Philip candidly shares tips that have helped many of his students break into the Hollywood mainstream.   If you’ve got your sights set on writing for movies or TV, this conversation with Philip Taylor is “required listening”.