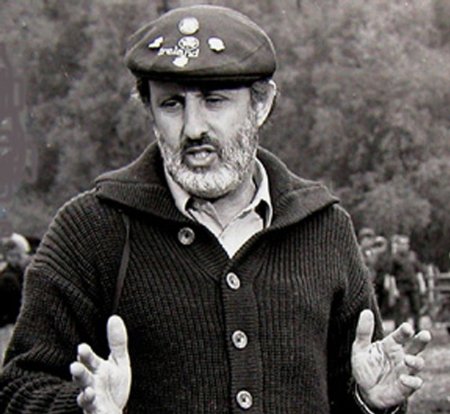 Director Jerry London is one of Hollywood’s most esteemed film directors. With hundreds of primetime television series, movies, and mega-miniseries to his credit, Jerry tells how he broke into show business as an apprentice film editor, and shares incredible stories about working closely with Lucille Ball and Desi Arnaz, as well as his generation’s major Hollywood stars. 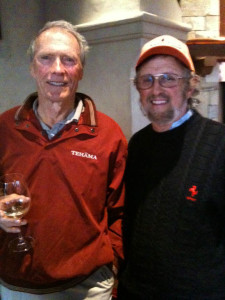 Jerry describes his early directing gigs and how he transitioned to the world of  movies and miniseries, ultimately becoming the creative force behind such memorable productions as The Scarlet and the Black, Chicago Story, Women in White, Escapade, Wheels, and the longest, most critically acclaimed miniseries of its time, Shogun. 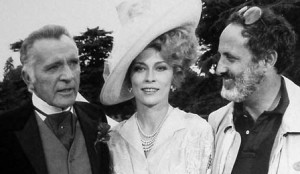