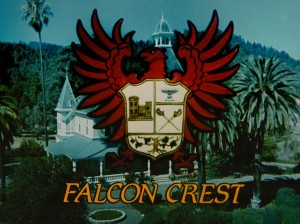 Quick link to iTunes Episode # 9
Bob & Suzanne open with praise for the dynamic Falcon Crest theme music of Bill Conti, and Suzanne stumps Bob with a bit of Classic Movie trivia which relates directly to the king of “night time soaps”, Dallas. 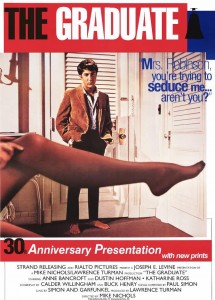 What nighttime soap star does this leg belong to?

Recalling the halcyon days on location in Napa Valley while shooting the first several seasons of the Falcon Crest TV show, Bob rhapsodizes about their lunch with Robert Mondavi while Suzanne remembers the good life at Napa’s Silverado Country Club & Resort. 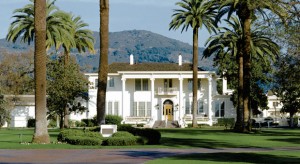 Suzanne reveals her private moments shared with Jane Wyman (as she describes her married life with then-President Ronald Reagan), what it was like to deal with the U.S. Secret Service and Hugh Hefner on the same production, and what life was actually  like on the location of a hit TV series. 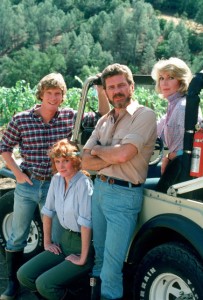 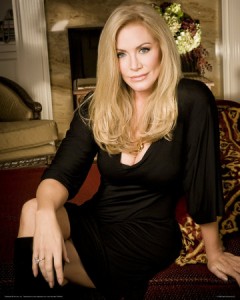 Bob recalls working with guest stars ranging from Playmate of the Year Shannon Tweed to Academy Award-winner Cliff Robertson, assesses the value of cue cards, and details the professionalism of David Selby, Susan Sullivan, and the other Falcon Crest cast members. 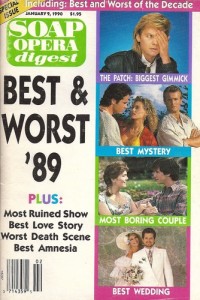 The episode wraps up with Bob’s creative leadership of the show coming to an abrupt end when he was confronted with the irrational outrage of a certain all-powerful “prick” (referred to by name in the podcast episode), who eventually presided over creative confusion and a ratings decline which ultimately earned it Soap Opera Digest’s “most ruined show” award.