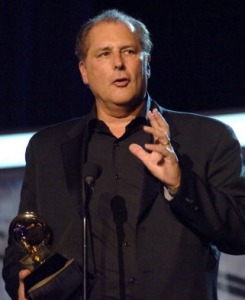 Stuart Benjamin—a longtime family friend of Bob and Suzanne—shares the highlights and deteails of his award-winning career as a theatrical, television, music, and movie producer in this revealing podcast interview.

You’ll hear Stuart describe the path of a Harvard-educated lawyer who juggled two careers at once, working his “day job” as a partner in a prominent Los Angeles law firm and eventually discovering his true passion as a leading movie producer. 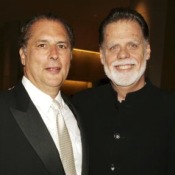 With college classmate and film director Taylor Hackford, Stuart formed New Visions, Inc. and produced some of the most memorable feature films of his generation. 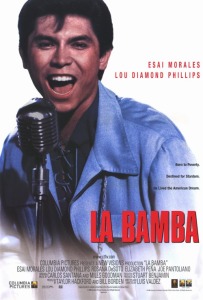 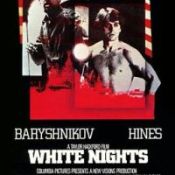 Stuart describes the Hollywood studio development process and the growth of New Visions into a creative powerhouse that went on to release another half-dozen movies and award-winning soundtrack albums. 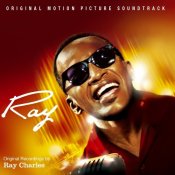 The natural outcome of Stuart’s lifelong passion for music—with music playing a central role in the success of a majority of his movies—was a long and lasting friendship with the legendary Ray Charles. You’ll hear Stuart describe his relentless, decade-long struggle to produce Ray, which earned six Academy Award nominations, including his own for Best Picture. The soundtrack for Ray won Stuart a Grammy Award and sales of more than 4,000,000 albums.

Turning his attention to live theatrical production, Stuart discusses differences between working as a TV, theater, and movie producer. 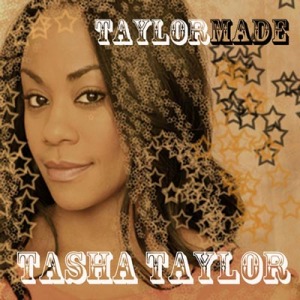 Stuart Benjamin has built a career in the mold of Hollywood’s great impresarios…and he generously shares the secrets of his success for us all to follow.
Instant download NOW!