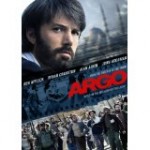 Celebrating this milestone 10th episode, Suzanne bathes in the afterglow of Ben Affleck’s Argo win as Best Motion Picture at the 2013 Academy Awards, but chastises the show’s producers for not having someone on hand to catch Jennifer Lawrence when she took a tumble on her way to accept her Oscar.

Suzanne mentions an iconic I Love Lucy star, and Bob recalls being on the Paramount Studios lot with Lucy where Desi Arnaz reinvented the way sitcoms are shot.

We then learn about the gloriously indulged life of a writer-producer working under contract to Aaron Spelling and Suzanne shares details of Spelling’s background that eventually led him to become the most powerful TV producer in history. 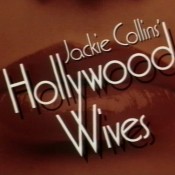 The most viewed mini-series ever. Click here to see it!

When Spelling handed Bob Jackie Collins’ Hollywood Wives to read, it was the beginning of an incredible year that had him hob-nobbing with major showbiz icons like Rod Steiger, Candace Bergin, Robert Stack, Suzanne Somers, Angie Dickenson, Joanna Cassidy, Stephanie Powers, and the man who would later become “Hannibal Lecter”, Anthony Hopkins. 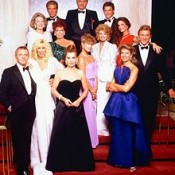 Suzanne finally gets Bob to admit that he was a bit of an early sleaze-meister while astutely draws the parallel between Hollywood Wives and today’s Kardashians, proving her theory that little has changed when it comes to attracting an audience because “it’s all entertainment.”