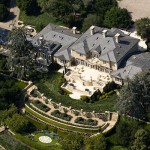 In this episode, Suzanne plays the “Latina Power” card, gives her review of today’s Hollywood Reporter Magazine, does a bit of name-dropping about their Santa Barbara neighbors, touches upon the years of the Hollywood Blacklist, and Bob opines about how The Academy Awards seem to overlook the obvious. 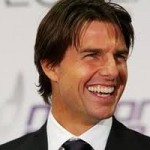 Suzanne then takes Bob into the heart of his writing-producing-directing career, touching upon being laid off from his location manager job at Universal and then paying dues as “the writer in the closet” with a startup production company which led him to his first “real” agent. 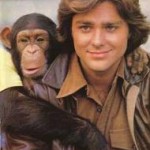 They discuss early breaks on shows like “BJ & The Bear” and “Sheriff Lobo” which put Bob’s spec slasher scripts in front of CBS and Lorimar execs who hired him to add some “spice” to their failed “Vintage Years” pilot. 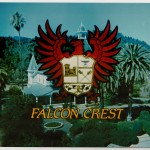 Notions of nepotism are touched upon as Suzanne gets the credit for ghost-writing the first season’s series bible for what became “Falcon Crest” which later propelled Bob into the waiting arms of Aaron Spelling Productions.

After oogling Aaron Spelling’s incredible office, Bob got down to business with “Hollywood Wives”, “International Airport”, and the major bomb of his career, “Dark Mansions.”  Suzanne keeps the conversation going and speed-dials Bob’s memories of Brandon Tartikoff, Dick Butkus, Pat Morita, and “Star Trek: The Next Generation”.