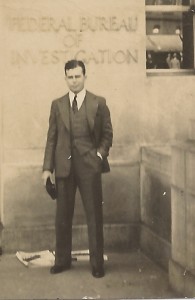 This debut episode starts with Bob’s FBI-agent birthright and takes us through a childhood spent in  Sunset Strip nightclubs… where he hung out with Nat “King” Cole and sang duets with Sophie Tucker and Johnny Ray. 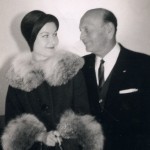 Step-dad & Mom: Mobster with his “moll” 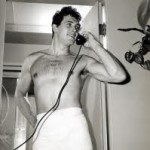 …and then describes his celebrity-filled school years living in a one-bedroom apartment on “the wrong side of the tracks” just down the street from the movie-star mansions of Beverly Hills. 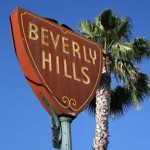 Life at Beverly Hills High–where Bob was presumed to be Jewish but wasn’t–led to undergrad years at USC and an eye-opening experience with anti-semitism which colors his attitudes even to this day.

Suzanne makes Bob reveal how Vietnam-era draft evasion forced him to change his name, and how his repeated appearances on a handful of quiz shows propelled him toward an unusual career choice that took him from the world of gangsters to quiz shows.