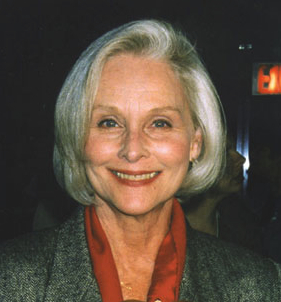 Actress Diane McBain was headed for major stardom before she had even finished high school. In this revealing interview, she provides a candid look into her life before, during, and after her years of major film and television stardom.

Raised as a child within sight of Hollywood Boulevard’s klieg lights, Diane quickly went from winning teen beauty contests, acting in neighborhood theater productions, working through high school as a magazine cover girl, her first day on the set of Father Knows Best, and being cast in Ice Palace, a major motion picture starring Richard Burton…all before she was 18 years old! 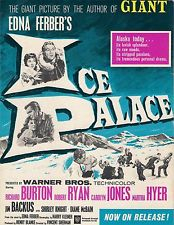 Diane McBain pulls no punches as she describes life as a Warner Brothers contract player, how she handled the allure of stardom while still finishing high school, and the sacrifices she made for a career that “fell into her lap”. 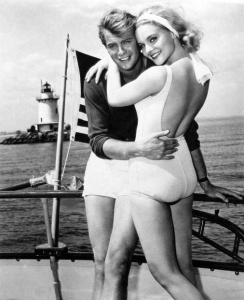 She talks about her first on-screen kiss and the hectic life of an actress working non-stop on TV series like Maverick, Sugarfoot, Bourbon Street Beat, Surfside 6, 77 Sunset Strip, Batman, and The Man from Uncle (to name only a few of her dozens of shows). 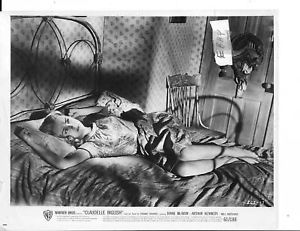 Diane openly discusses the challenges and realities of working as a contract player for a studio that didn’t capitalize on her star power when she had it. She reflects upon changing audience tastes, the fact that “people move on”, and how she found herself becoming “just a working actress” struggling to succeed in “a very difficult business”. 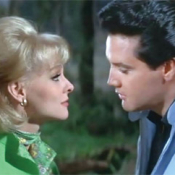 With Elvis Presley in “Spinout”

After starring in classic films like Parrish and Claudelle Inglish (her favorite role, and soon to be released on DVD), after working with Elvis Presley in Spinout, after three decades of appearances in every TV show from Eight Is Enough to Dallas and General Hospital , Diane has now recently authored Famous Enough in which she tells the complete story of her life and career. 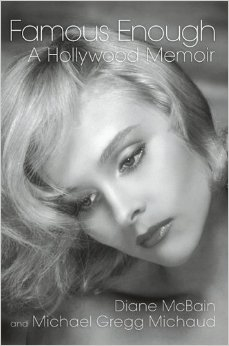 As her longtime friend (and Alfred Hitchcock’s favorite leading lady) Tippi Hedren describes it, “This is a book about the real Hollywood…told with truth, humility and lots of humor.”

We agree. It’s a great book (packed with pictures) and if you’ve got “Hollywood dreams”, you need to listen to Diane McBain in this interview…and then read it!