Quick link to an amazing interview! 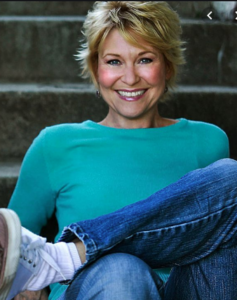 Dee Wallace has more than 200 feature film credits that include Blake Edwards’ 10, The Howling, Cujo, The Hills Have Eyes…and her iconic performance in Spielberg’s E.T.: The Extra-Terrestrial. 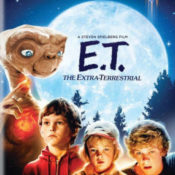 In this fast-paced interview, Dee talks about working with major Hollywood directors like Peter Jackson, Wes Craven, Joe Dante, Rob Zombie, and Steven Spielberg…and reveals the one director who truly inspired her career. 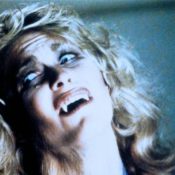 “The Scream Queen” at work in “The Howling”

It’s an intimate conversation as Dee describes how she has overcome personal tragedy through techniques of personal self-love and empowerment. 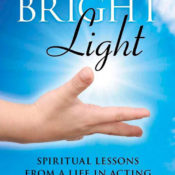 Working constantly in film and television, today she shares her inspiring message as an international healer, speaker, author, and radio show host.

Available as an instant download for sharing and repeated listening!