#11 – An Actress Breaks into Hollywood 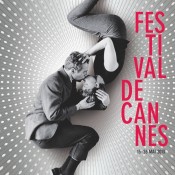 This episode opens with Suzanne describing the new Cannes Film Festival poster featuring Paul Newman and Joanne Woodward kissing, and  Bob finally gets her to reveal how she found a career on the set of some of the most iconic and classic TV shows and movies of our time.

With the courage to just “go for it”!

From her first days visiting a boyfriend on the set of The Godfather with Francis Ford Coppola and Al Pacino, Suzanne moved quickly from one opportunity to the next and found herself front-and-center at Hollywood’s famed Central Casting Agency. 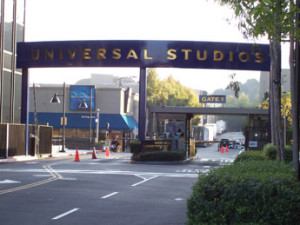 She soon found herself  in front of the cameras on shows like Quincy, The Six Million Dollar Man, The Incredible Hulk, The Rockford Files, Columbo, Emergency, C.H.I.P.S., and Kojak, to name just a few.

The key to an acting career…

Suzanne also reveals some of the “dark side” of being an attractive female on those sets, as well as her fond memories of working with true professionals like Lee Majors, James Garner and Bill Bixby.

We hear about what was surely her biggest break when Suzanne was working on Fantasy Island as one of several “Lava-Lava Girls”.  (See if you can spot her among the girls in this video!)

Suzanne leaves us hanging a bit, promising to tell us next about her always surprising career as an actress…and much more!