#27 – Hollywood “by the numbers” with Producer Dennis Brown 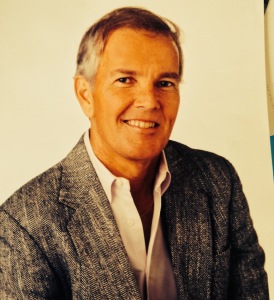 Dennis Brown, one of Hollywood’s most seasoned and prolific television movie producers, tells a uniquely personal story that saw him go from “small town boy” to the pinnacle of Hollywood success.  In a wide-ranging informal conversation with Bob and Suzanne, Dennis recalls career highlights that include getting hired by Grant Tinker (who would later build MTM Productions with his wife Mary Tyler Moore), surviving United Artist Studios’ implosion following the debacle of Michael Cimino’s Heaven’s Gate, and ultimately becoming an award winning producer on his own. 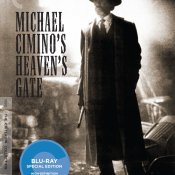 The movie that killed a studio…

During the course of his amazing career, Dennis Brown has supervised multiple Academy Award and Emmy Award-winning projects, has shot movies on every continent on the planet.

While sharing his keys to building a successful career as a movie producer, in a candid and emotional moment Dennis reveals what has truly mattered most to him during his years in Hollywood.  Throughout the interview, you’ll hear what it takes to plan a lasting Hollywood career and how “the Hollywood dream” can become a reality. 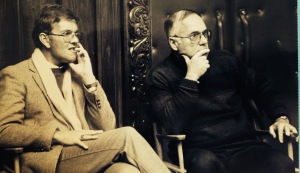 On the set, doing what producers do: worry!

It’s an easy-going, intimate conversation about an incredible life working behind the scenes in Hollywood…and it’s not one you’ll soon forget!