#20 – Actor Ross Borden: A Passion for the Craft 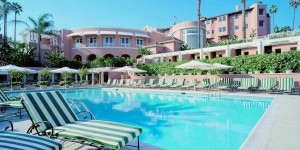 This episode starts with Suzanne touching upon the news of Jay Leno leading a political protest at The Beverly Hills Hotel, and then she surprises Bob by revealing his history of “getting naked” in 70’s-era hot tubs. 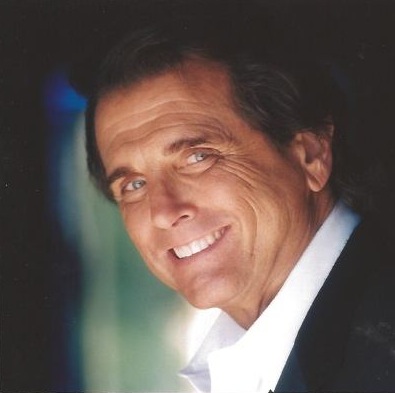 Here’s to life and love…

The conversation then leads to their live interview with actor and singer Ross Borden, recorded “on location” at one of their “secret” (and suddenly very popular) Santa Barbara restaurants.

It’s a free-wheeling interview as Ross discusses his Detroit origins that led to an onstage vaudeville childhood of singing, dancing, and making false eyelashes for nightclub strippers…and how he became (of all things) a professional dentist.

How Ross stepped away from a prosperous 20-year dental career to follow his true creative passions right into the major Hollywood studios as a “go to” guest actor is truly the stuff of Hollywood Dreams. 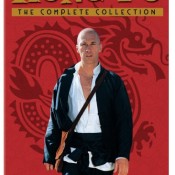 Ross and David Carradine together! 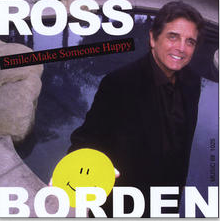 With three beautifully-produced CDs proving his singing and performing prowess, Ross generously shares advice for those with ambitions to enter the highly-charged world of professional music and film acting.

This is the episode anyone who wants to become a working actor should hear as Ross Borden tells us what it really takes to succeed in “the biz”.