In this very personal and candid conversation with Bob and Suzanne, you’ll hear their longtime friend and acclaimed television director Michael Zinberg as he share the candid details of a professional history that spans four decades and multiple career paths. Michael is unique in the world of Hollywood, laying claim to hundreds of major credits as a television director, writer, and producer.

Today, Michael is among Hollywood’s most enduring and prolific television directors, with a track record of creating hit shows that has earned him multiple Emmy nominations and the prestigious Directors Guild Award for Outstanding Achievement in Dramatic Television for his groundbreaking work on Quantum Leap. 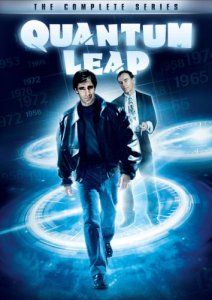 Michael—ever the consummate story teller—brings his innate good humor to the conversation as he talks about coming from San Antonio, Texas brimming with ambitions of big-time Hollywood success…and how he has actually achieved it. You’ll hear about his first job as a CBS-TV usher, how he broke into a dynamic prime-time “above the line” television career as an Associate Producer and eventually transitioned into television comedy writing and directing with The Bob Newhart Show and The Mary Tyler Moore Show at legendary MTM Productions. 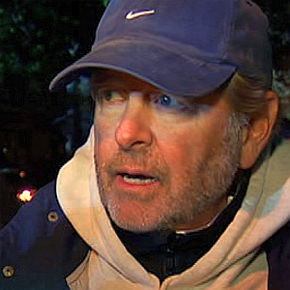 On the set: pure focus!

Zinberg has directed in every television format and genre, from half-hour sitcoms to hour dramas, to mini-series and movies. He’s worked with the entire pantheon of Hollywood celebrities on shows like Taxi, Lou Grant, Family Ties, Everybody Loves Raymond, The Practice, JAG, and Newhart. Still in non-stop demand as a seasoned, “go-to” director, Michael continues working on major hit shows, including NCIS NOLA, Lost, The Unit, The Blacklist, and The Good Wife.

Michael Zinberg reveals the extraordinary work ethic behind his remarkable success, and lights the way for anyone hoping to build a meaningful Hollywood television career.  It’s a conversation you’ll want to be part of.  Come meet Michael and hear him tell it in his own words on this free iTunes podcast.