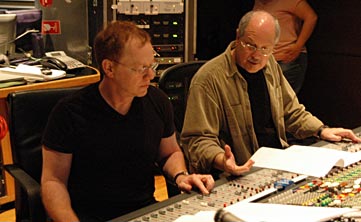 At work with composer Danny Elfman

This interview features acclaimed film scoring mixer Dennis Sands as he talks about his rise to the highest ranks of “behind the scenes” Hollywood legends.

Dennis describes his first gig working at MGM’s legendary Cherokee Recording Studios as we learn the true meaning of “working your way up from the bottom” and of being in the right place at the right time…if only by always being there. 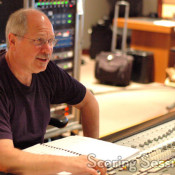 A man who loves his work

As Dennis tells his story of becoming a recording engineer for major artists like Ella Fitzgerald, Oscar Peterson, Count Basie, Big Joe Turner, and Sarah Vaughn, and then to his founding Hollywood’s Group IV Recording Studio you’ll learn how dedication to his craft, and “being a nice person” have been the keys to his amazing career. 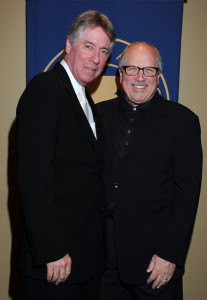 You can actually feel the love Dennis has for his work when he describes the collaborative energy he shares with composers like Alan Silvestri, John Williams, and Danny Elfman…as well as with film directors like Tim Burton and Robert Zemeckis.

The conversation touches upon some of the more than 300 major feature films to his credit, and you’ll hear the appreciation Dennis has for his four Academy Award nominations (Forrest Gump, Back to the Future, Contact, The Polar Express), as well as for his multiple Emmy and Grammy nominations and wins.  Just listen to the sound mix in this little clip and you’ll know why Dennis is at the top of the game: 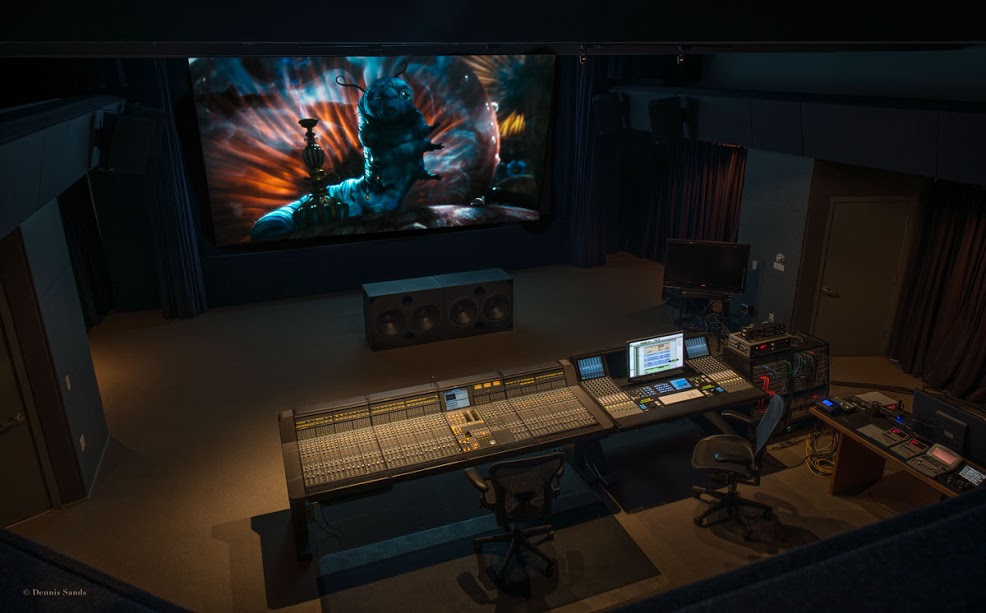 Dennis Sands truly opens up professionally and personally, sharing his excitement over the cutting-edge installation of Dolby’s Atmos in his Sound Waves SB studio, the only one of its kind. For those who hope to learn the keys to the success in Hollywood and how to follow in his footsteps, this podcast is pure gold.

After hearing this episode, you’ll agree that the life of Dennis Sands is truly… “an outstanding achievement”.