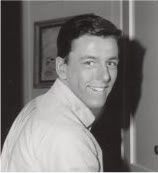 Jimmy Hawkins: from actor to mega-producer!

Bob & Suzanne welcome  actor-producer-writer Jimmy Hawkins back to the podcast for his second interview.

Jimmy reveals why his career is the stuff of Hollywood legend, and why his story is truly a “how to” for  achieving show business success. Jimmy gives us the secrets to pitching movie or TV ideas, the value of emotional connections, and the single key to success as a Hollywood producer. 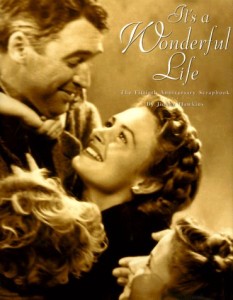 After his childhood appearance as “Tommy Bailey” in Frank Capra’s It’s a Wonderful Life and an incredible 500 acting credits, Hawkins grew restless co-starring as “America’s favorite boyfriend and sidekick”.

He wanted more out of his Hollywood career…and he went out and soon became one of Hollywood’s most entrepreneurial and commercially successful independent film and television producers. 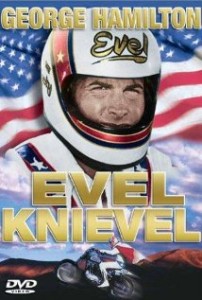 You’ll hear how Jimmy navigated the shark-infested waters of Hollywood power-brokers and deal-makers to help finance and produce Evel Knievel with George Hamilton, and the thrill of the movie’s star-studded premier at Grauman’s Chiinese Theater that turned a small independent film into a 25-million dollar smash hit.

With unmatched creative instincts, Jimmy has the uncanny ability to transcend genres, formats, and media.  This is a conversation you won’t forget as Jimmy Hawkins shares the genuine secrets to producing both movies and television projects in Hollywood.